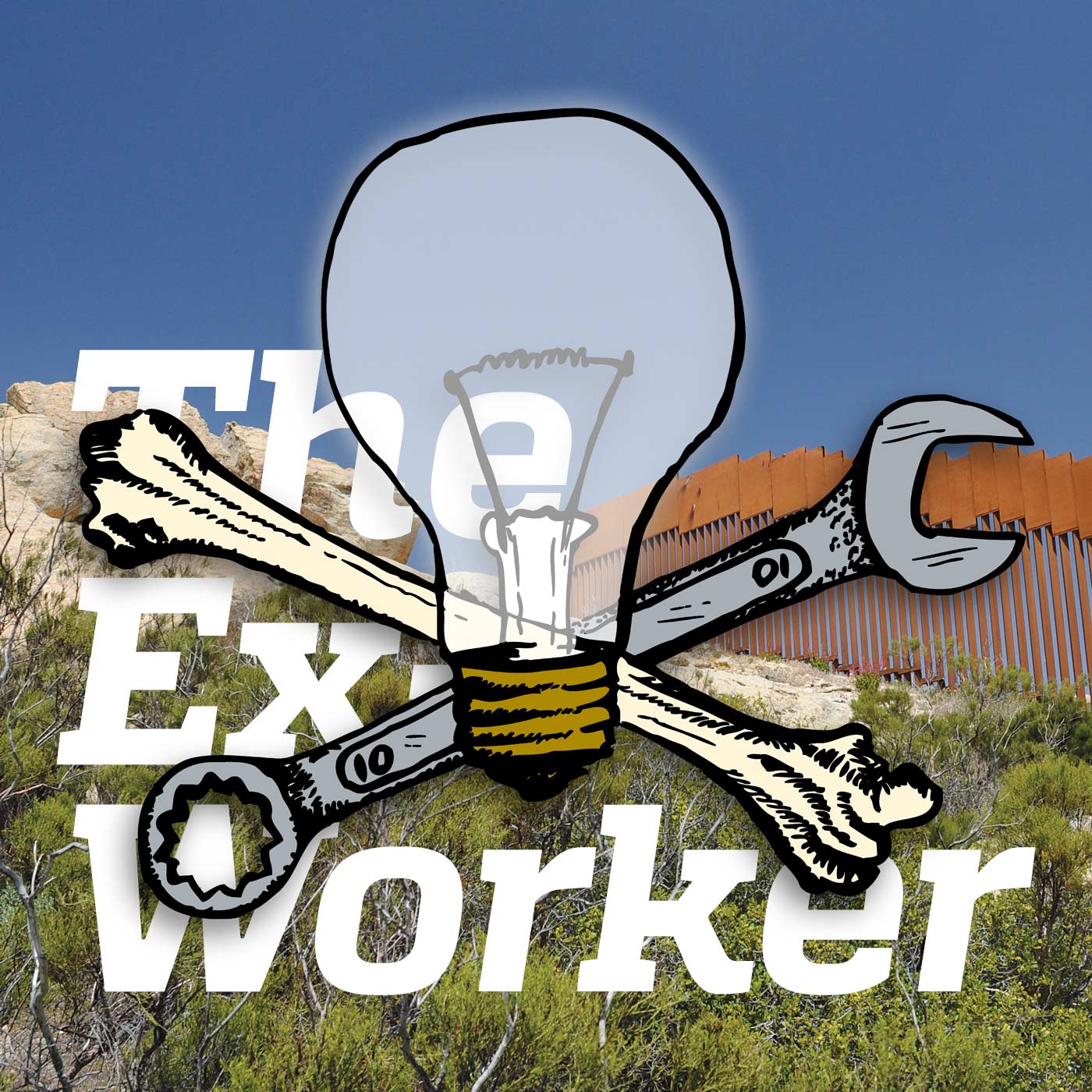 Listen to the Episode — 29 min

The Ex-Worker is back! Over the next three months, we will be releasing an audio version of CrimethInc.’s 2017 book, No Wall They Can Build: A Guide to Borders and Migration in North America, divided into eleven episodes released every week. In this short episode, we reflect on the evolution of the Ex-Worker podcast as a project, and set the scene for the forthcoming audiobook. In the year and a half since the book was released, much attention has focused on the US/Mexico border, and Trump’s anti-immigrant policies and rhetoric have prompted widespread resistance. However, the crisis of raids, family separations, inhumane detention, and death and disappearance in the borderlands was in full swing during the Obama administration, and has roots stretching far back in the history of the United States. To provide context for what’s been going on around the border since the book was published, a volunteer from the solidarity group No More Deaths joins us to talk about changes and continuities between the Obama and Trump eras, the impact of the administration’s efforts to build a wall on communities around the border, updates on state repression against the group’s volunteers, and the wave of resistance and solidarity building towards a world of free movement. Want to learn more? We’ll be releasing the first installment of No Wall They Can Build later this week—stay tuned! {April 1, 2019}