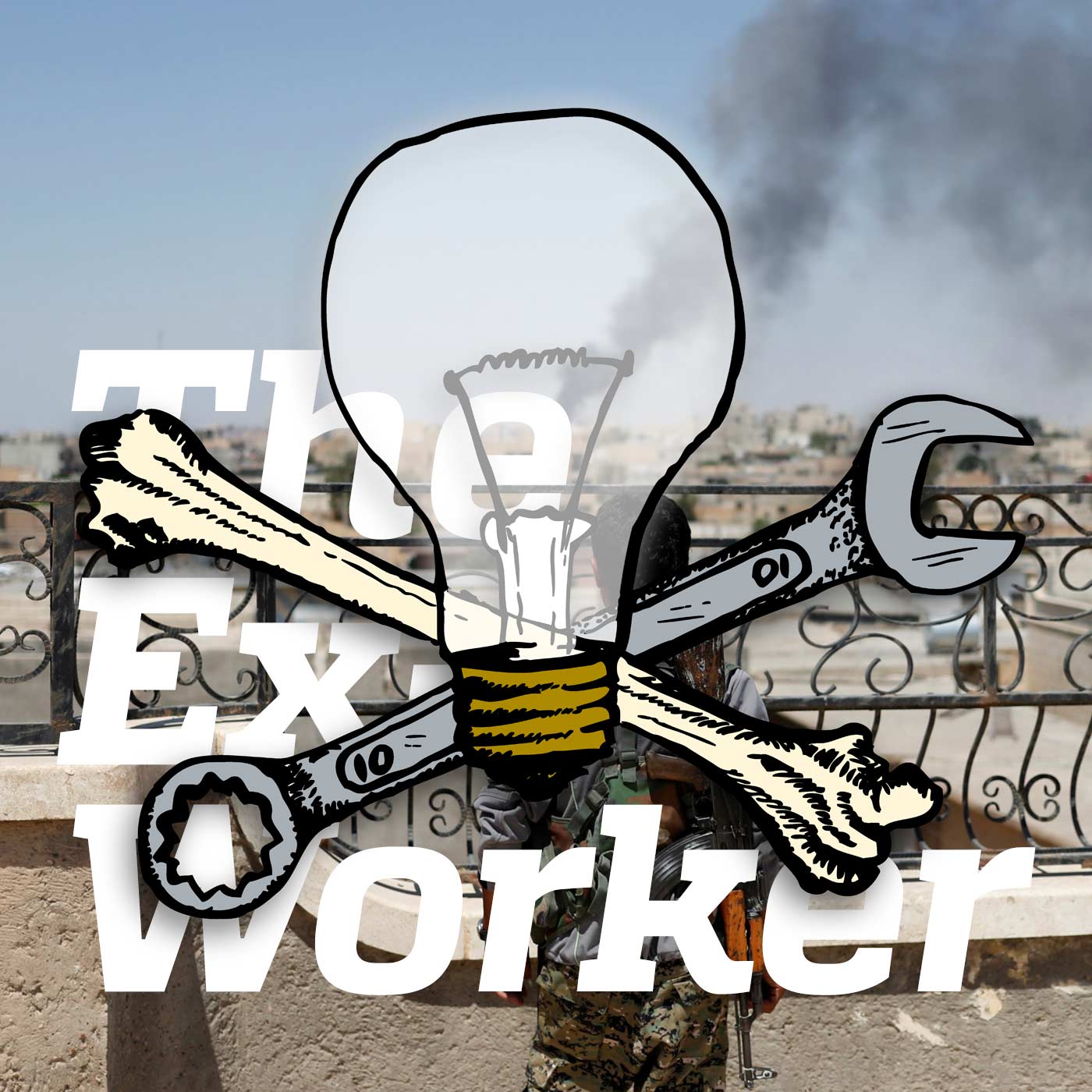 Listen to the Episode — 71 min

As the crisis in Rojava deepens and political turmoil spreads across the world, it’s critical for us to understand how we got here. Who exactly are the Kurds, and why have so many thousands of them been willing to risk their lives fighting against ISIS and to defend their autonomy? What can we learn from their struggle? In this episode, we examine the historical background to today’s conflict by looking at the decades of militant Kurdish resistance that led up to the formation of the autonomous cantons of Rojava. You’ll hear an audio version of CrimethInc.’s detailed 2015 essay “Understanding the Kurdish Resistance: A Historical Overview and Eyewitness Report,” which tracks the emergence of the Kurdish Worker’s Party (PKK) and its conflicts with Turkish nationalism, waves of insurgency and repression, the evolution of Kurdish radical thought, the Revolutionary Patriotic Youth Movement, the Gezi Park uprising in Istanbul, the siege of Kobane, and lots more. To bring you up to date on developments since then, we also share an interview with one of the authors of the essay, in which we explore the impact of the failed 2016 coup attempt in Turkey, repression of social movements, Erdoğan’s goals with the invasion, and prospects for resistance and solidarity. Stay tuned later this week for more interviews with people who’ve participated in the social revolution in Rojava. {October 16, 2019}