In the middle of the recent wave of struggles, from Rojava and Catalunya to Ecuador and Chile, while the smoke hanging over the scorched earth of the Amazon reminds us that the rainforest is close to its tipping point, we at the CrimethInc. Technology desk bring you the latest episode in the HackBack chronicles.

A text file just appeared in which its author explains how and why she hacked a bank and gave away the money. Resisting oppression necessitates a diversity of tactics, and the digital front is as important as a theater of conflict as the streets.

An Ode to Expropriation

“This is my simple word for recounting my hacks, and to invite other people to hack with joyful rebellion. […] I robbed a bank, and gave away the money…”

Thus begins the most recent hacker zine to appear on the internet. In this text file, the anarchist hacker formerly known as Phineas Fisher narrates the how and why of her expropriation, almost four years ago, of the Cayman Bank and Trust Company (Isle of Man). Nobody was harmed in this action; it was so stealthy that she was able to follow the bank’s investigation into the incident over the following months.

Published in Spanish—the language of hacktivism?—”A DIY Guide to Robbing Banks” is the latest chapter in the HackBack! saga. It is equal parts technical guide and anarchist manifesto. She emphasizes she does not seek to draw attention to her persona—she is showing what she did only

“to show others what is possible, to offer help cashing out similar attempts, and to call for a broad collaboration of hackers that want to contribute to radical social change.”

The guide goes into depth discussing why expropriation from the rich cannot be considered theft and why it is logical to redistribute the wealth that has been amassed across centuries of exploitation. The text is punctuated with humor related to the new handle that signs the document: “Subcowmandante Marcos”—an allusion both to the former literary spokesperson of the EZLN and to certain ASCII cows from hacker culture.

You can read an English translation of the zine here. You can access the raw leaks here.

This story breaks on an appropriate anniversary. A century ago this year, the first politically motivated robbery occurred in Latin America, following the Semana Tragica in Argentina, when Argentine police, soldiers, and anti-Semitic vigilantes murdered hundreds of anarchists and Jewish people. That expropriation opened a decade in which anarchists carried out attacks on banks throughout the region despite extreme levels of state repression. Today, presuming the necessary precautions, it remains difficult for states and repressive forces to link a bank robbery to the ones that committed it.

The guide explains in detail the initial intrusion and escalation of privileges within the bank system, and offers a crash course regarding how to navigate the internal SWIFT network operations until money can be transferred to a bank drop, then cashed out and anonymously converted to cryptocurrency. It also refers readers to a dump of internal data from the bank, defending this disclosure as a means of exposing those who sit at the top of economical hierarchies, protected by the privileges of “a system designed to benefit them.”

“They feel the ‘danger’ about an offshore bank and its clients with much more intensity than they feel the misery of those dispossessed by this unfair and unequal system.”

This exposure is just another example of the strategies we can follow in this uneven, ongoing war. The same war that, on behalf of state and capital, Presidente Sebastián Piñera openly acknowledged fighting a few weeks ago.

Learn to Hack, Hack to Heal

According to the “Subcowmandante,” hacking does not need to be as sophisticated as the security industry and the intelligence community want us to believe it is. The guide suggests that social engineering and phishing, combined with some operative knowledge about windows hacking, should be enough to get us inside the networks of most companies. To reinforce this idea, the publication demystifies the procedure that was used to achieve the famous hack into the Hacking Team vaults. “You don’t need to be a genius, I certainly am not.” Persistence and determination are far more valuable, she insists.

The zine also highlights the importance of self-care, an emphasis that has been rare in predominant hacker culture until now, which tends to be dominated by masculine bravado, braggadocio, obsessiveness, and self-destructiveness.

“Hacking made me feel alive. It started as a way of self-medication for depression. Later I realised that, in fact, it could be used to do something positive […] but if you feel it is feeding your isolation, depression, or any other conflicts related to your mental health, make a pause.”

It is really encouraging to see a hacker expressing her concerns about mental well-being and the importance of cultivating a genuine human connection with other people.

Some of the points in this zine may be controversial. For example, the pragmatic approach to cryptocurrencies: “they are closer to a hyper-capitalistic dystopia than to the social economy we dream with,” but still, they are deemed an effective means of evading controls and circulating expropriated money today.

The text closes with an announcement about a “bug bounty program for hacktivists,” in which a part of the expropriated funds is offered in exchange for impactful leaks in the public interest. A list of suggested targets follows: mining, timber and cattle farming companies; companies attacking Rojava; surveillance, military and private prison companies; corporate lobbyists… Not only complete hacks qualify for a reward, since technical mentoring is also offered, and not only traditional computer hacking needs to be involved: physical access, microphone planting, and network taps are among the suggested ways to spy on evil companies in a call to pursue any means that can help others to gain full control over a wide range of the corporations that “harm people and the planet.”

This alter ego of the Sub Marcos (or, why not, the revolutionary Snowden plays at night) wants to subvert a multi-million industry that today is supporting surveillance, repression, and extractivism. What we read is a full-fledged call to arms to the hackers of the world, exhorting them to express their love for an alternate future, to desert from the ranks of those who do harm, and to intensify a coordinated offensive against capital.

We are sure that mainstream media will try to nullify and distort this anarchist hacker project. But we also know how much strength can arise from the diversity of our struggles. Paraphrasing the chants heard in the streets of Santiago during the revolt, we trust that “hackear, expropiar, otra forma de luchar” (hack, expropriate, another form of struggle) will also be shouted in the many corners of the net from now on. 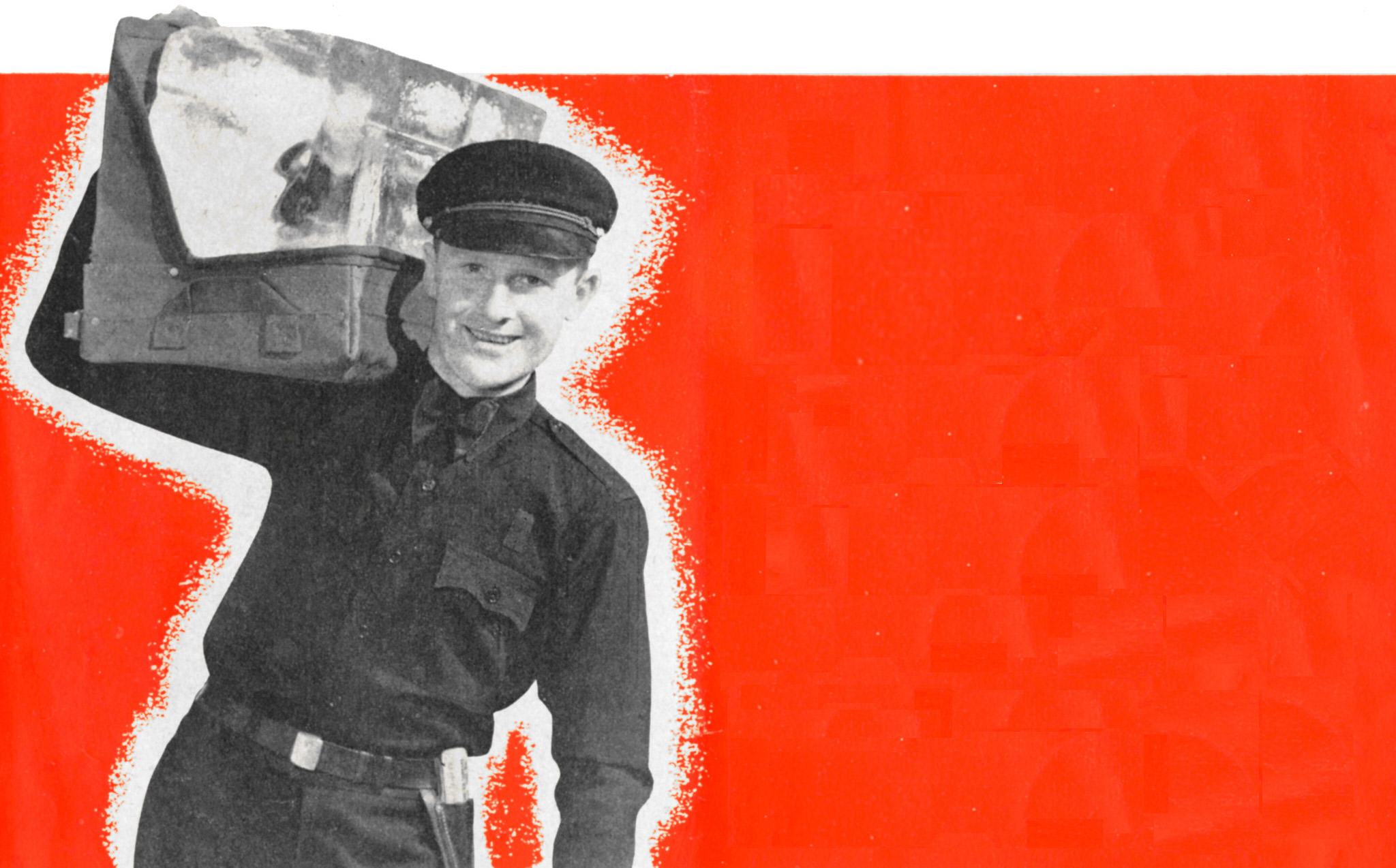 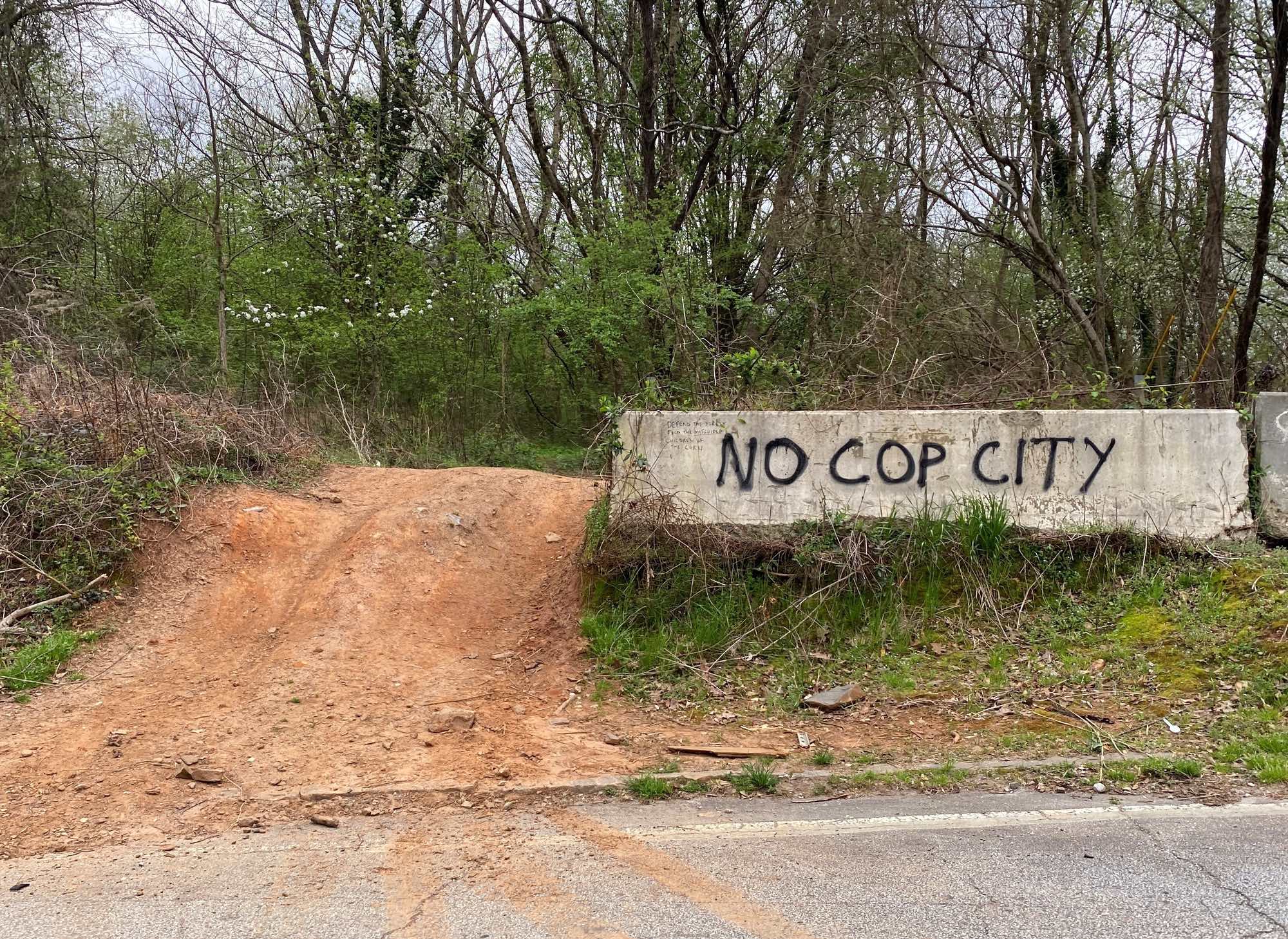 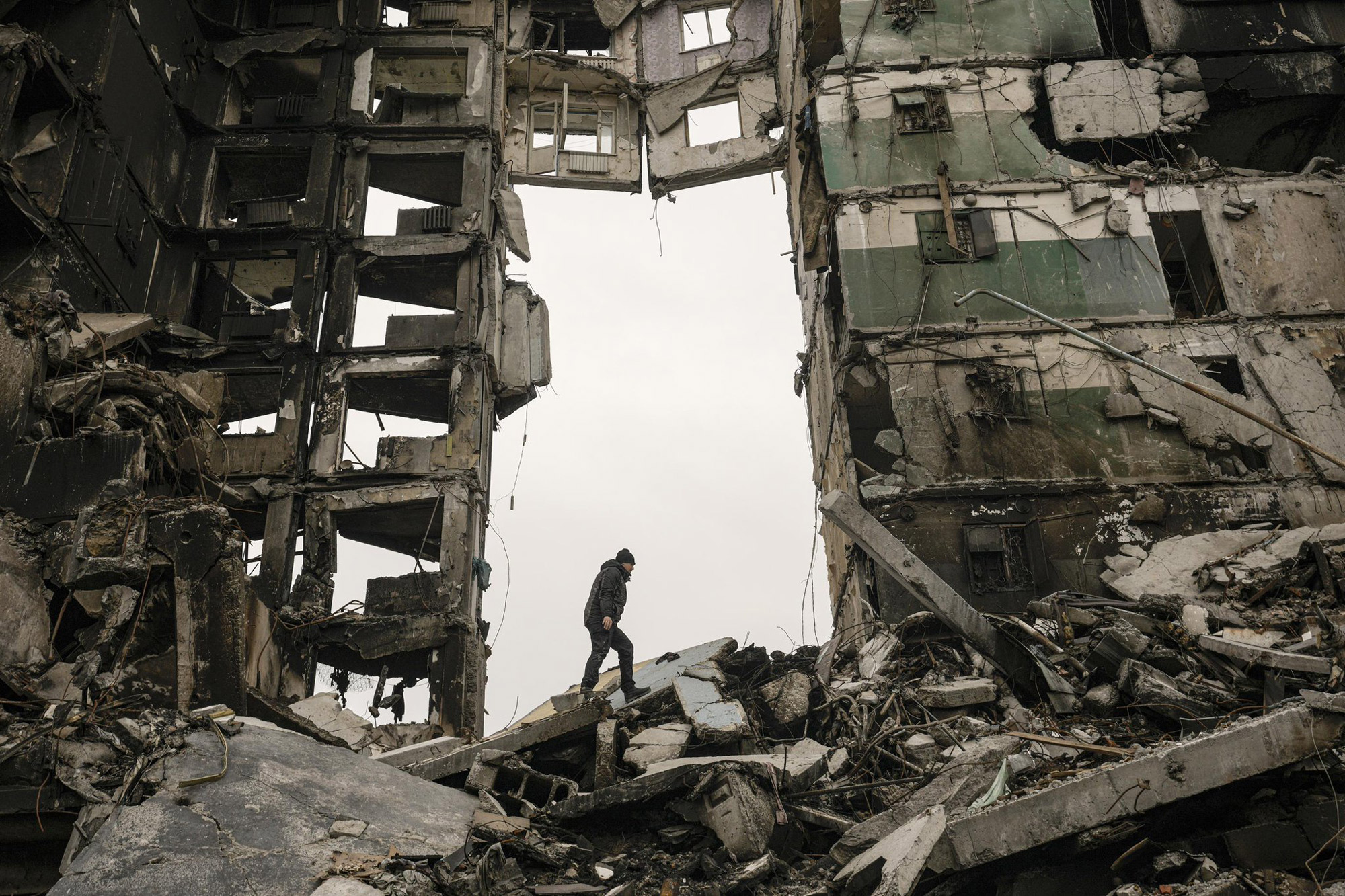